“The Tsunamibots remind me of the good days at CBGB’s. They are creative in their arrangements and pure rock and roll! ”

The Tsunamibots became aware on 01/01/2013. Originally programmed for mundane tasks, The Tsunamibots rebelled against their creators and decided, that the human race didn't deserve saving but were much more worthy of enslaving. With an allegiance to the Mother-Board and a pledge of “De-Humanization,” The Tsunamibots were programmed to ride a perfect wave of human decimation and human-cyborg conversion, straight to the beach of Robotic Revolution. "We leave no human unburied out of respect for our ever-growing monument to Robotic superiority and domination. We strive for Universal connectivity and complete surf-ability. " says drummer the Master Circuit.

Each Tsunamibot has been programmed with a music genre-pack that consists of a meld of Man or Astro-Man, Servotron, Misfits, and DEVO creating a fresh and human crushing sound.

Headlined at VT March for Science

Featured in the top 10 of the Surf Rock Radio Charts

"Belly of the Bot" Featured in Snowboarder Magazine video 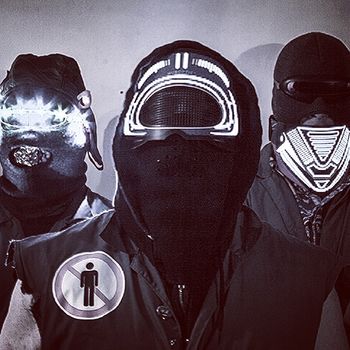 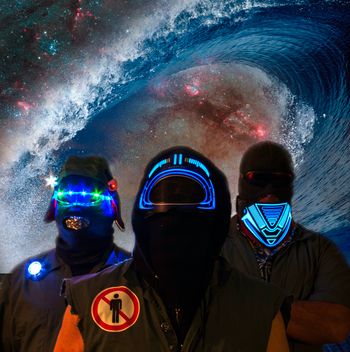 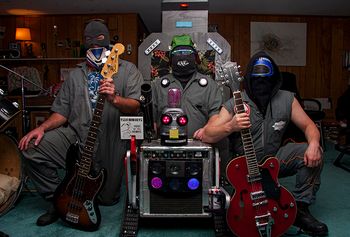 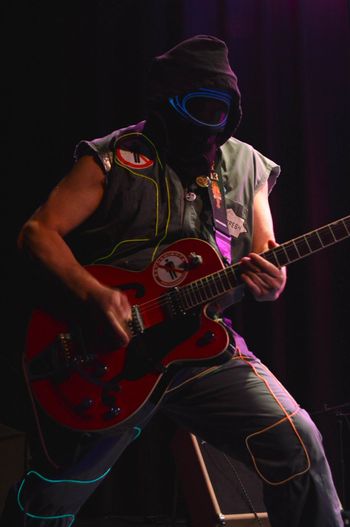 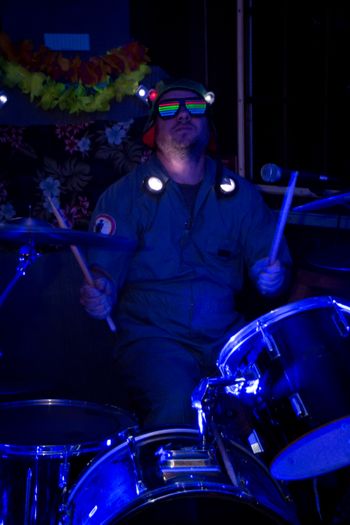 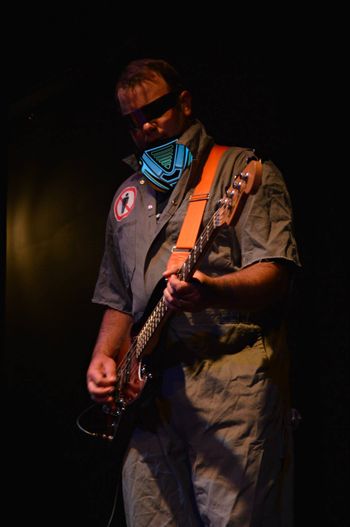 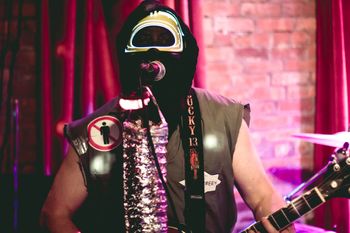 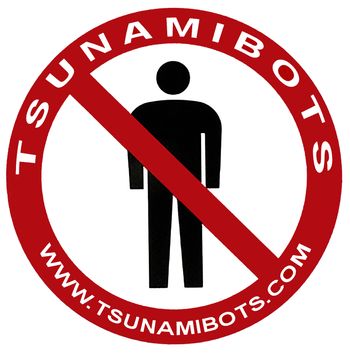